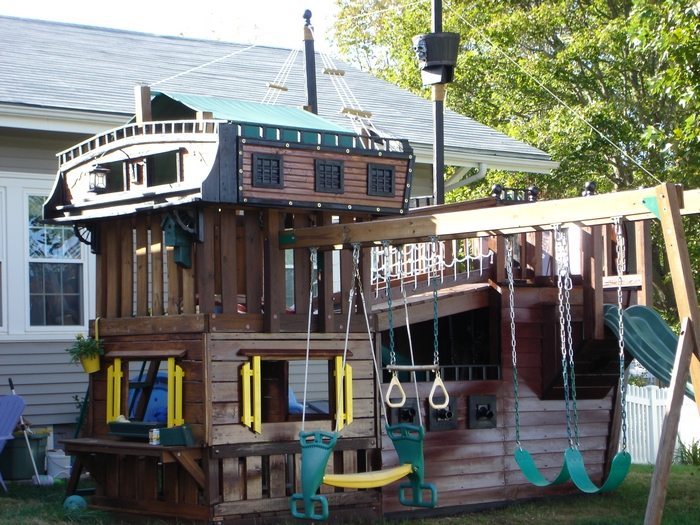 The true sign of intelligence is not knowledge, but imagination”  –  Albert Einstein It’s every child’s dream to have their own little space to play and create their own world. Their imagination runs wild as they build, form, mold and imagine everything they want! Playhouses can be as simple as a cardboard carton or two or […]

How to Tie-Dye White Shirts 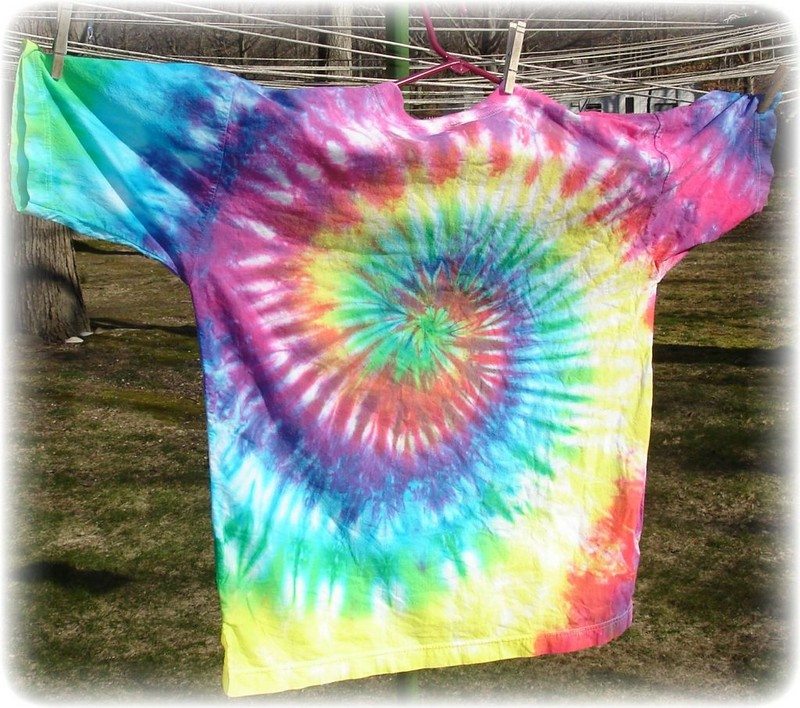 Everytime I see a tie-dye shirt, I remember the early 90’s. It is mostly associated with the 1960’s era, but I know it became popular again in the 90’s. It was the time when almost everybody I saw was wearing these multicoloured tops. I still think they are cute to own though. If you have […]

Is this the future we want for our children? 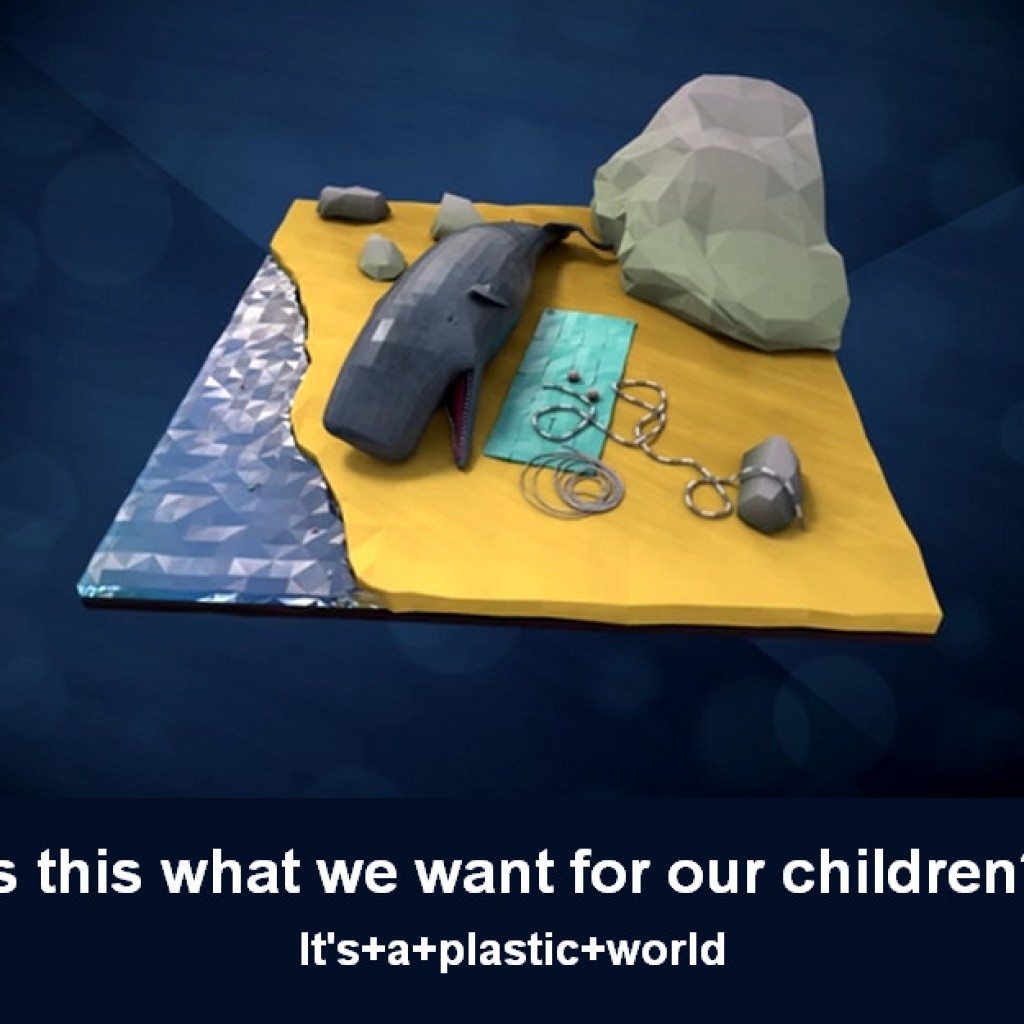 At Ideas24 we believe that every one of us can make a profound difference… you, him, her, me! If you and I pick up just one piece of plastic per day, over the next 25 years that’s 18,262 pieces that will be recycled rather than left to kill our wildlife and maybe – just maybe, us. […]