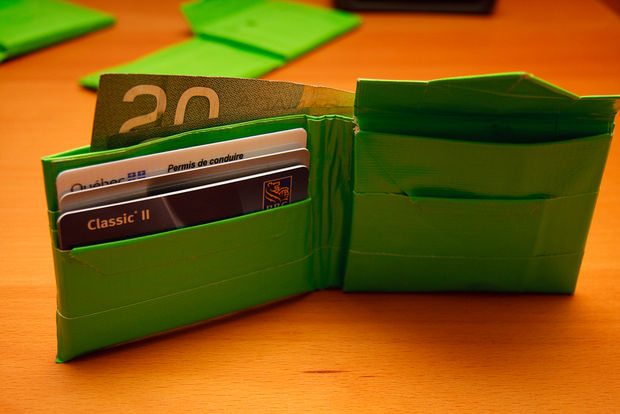 Here’s an interesting project for the weekend that some of you might want to do – making a wallet entirely out of duct tape! I personally find this idea clever because it’s one that I could really use. 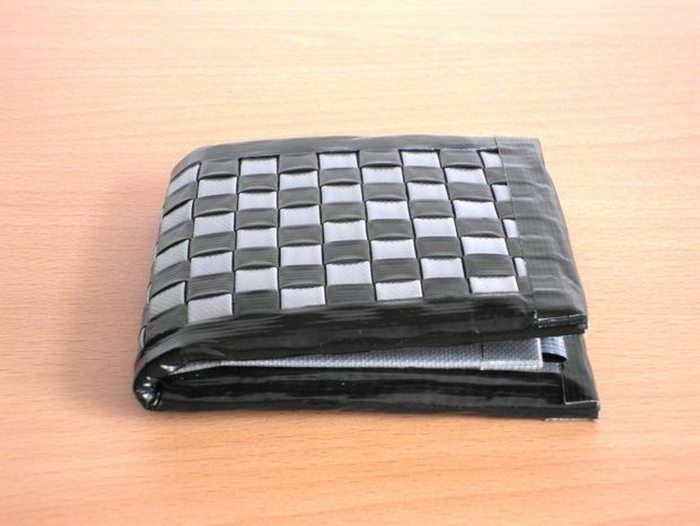 Click on any image to start lightbox display. Use your Esc key to close the lightbox.

My friends and I have a small clothing business where we do all the work, including going to a street market almost every weekend to buy supplies. It’s a very crowded place, especially during weekends. And since many people are busy crowding in and shopping, pickpockets see this place as a gold mine.

A couple of centuries ago, pick-pocketing was the scourge of cities around the world. From Dickens’ London to New York City’s famous Five Points, skilled thieves practiced their craft, filching valuables off passersby without the victim noticing a thing. In fact, that’s what started the fashion of pockets in clothing. Prior to the 17th century, men and women alike carried their valuables in purses. They started tying pouches inside their clothes in an attempt to thwart would-be “cut-purses.”

But pickpockets soon adapted and learned how to extract goods from trouser, waistcoat, and jacket pockets alike. They are still at it, of course, in places like street markets.

So much so that I used to buy cheap wallets which I could use while I shop at this particular place. With those, I wouldn’t care much if they steal it. But this duct tape wallet is better as it’s not bulky. I could put it in any of my pockets and people won’t easily notice it.

It’s also a great wallet for kids since duct tapes are basically durable!

Want to know how to create one? Get your duct tape ready and watch this basic tutorial :) 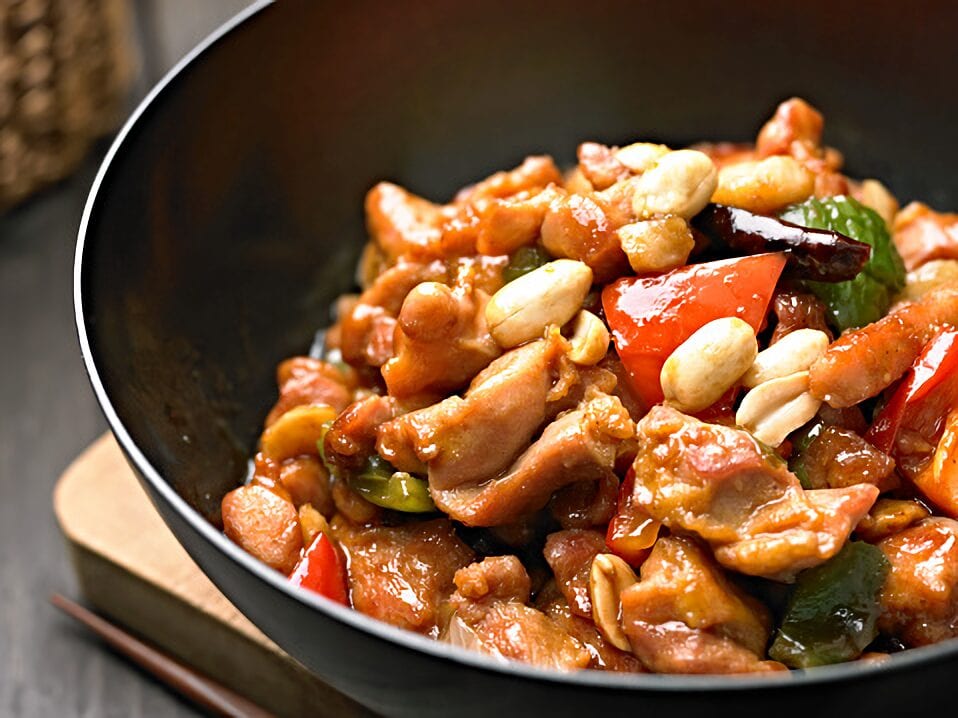 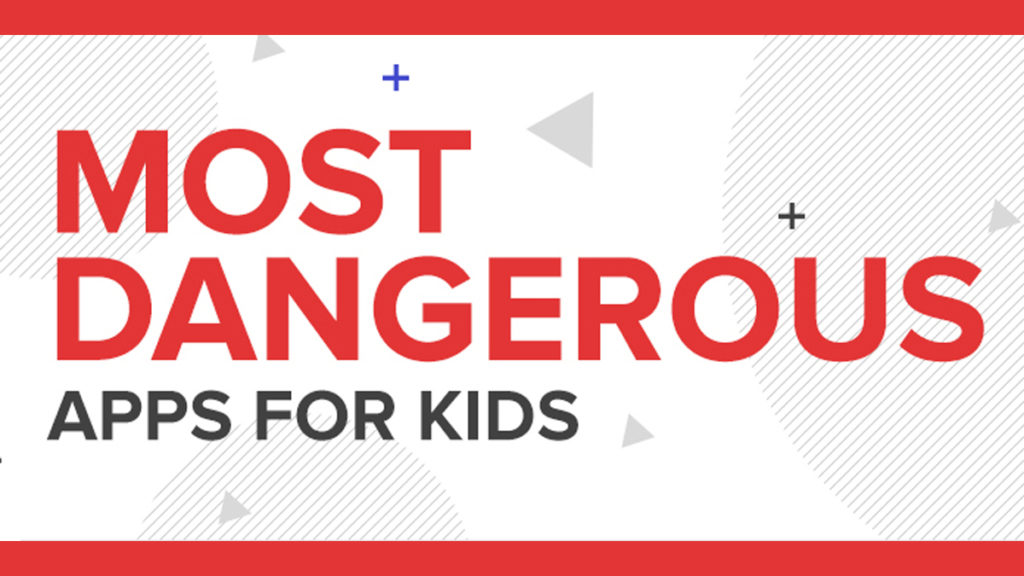 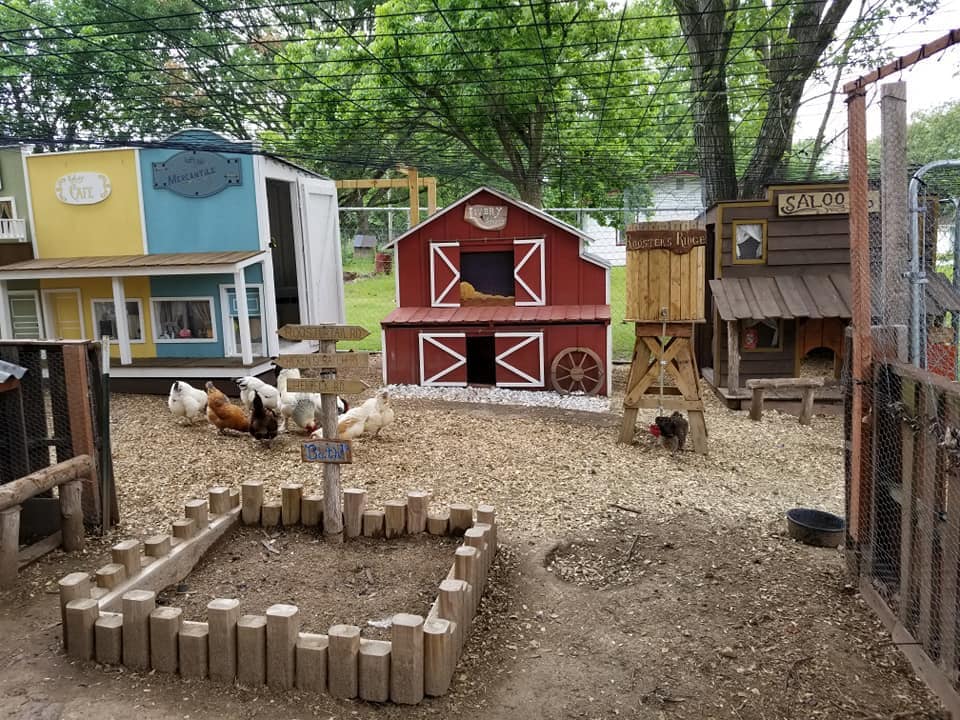 Take a Tour of This Wild West Chicken Coop Town

Builder Turns a Staircase Into Wine Cellar That Can Hold 156 Bottles!